|Posted originally on Dreams of Education on February 19, 2011| “We have organized schools not by how kids learn, they have been organized by an easy way to teach.” -Daggett In September I mentioned a “hunch” I was having about education and learning. Since September I have fleshed out that hunch into a business model, prototype, and wireframe and am currently working with a team of programmers to make it a reality. Last night I presented this idea at the House of Genius an 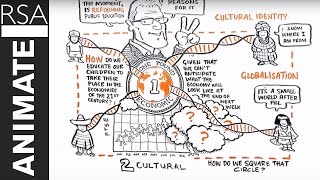 |Originally Posted on Dreams of Education on October 19, 2010| This video caused one of those hunches I was talking about in my post When Hunches Collide. I saw this video last Thursday and immediately typed out a blog post but didn’t publish it because it somehow felt incomplete. I thought I would give myself a day to let my ideas percolate a little more, but each time I came back to it I was left with the same incomplete feeling. (I may very well need therapy to undo the

|Originally Posted on Dreams of Education October 7, 2010| In my Post “When Hunches Collide” I talked about Pandora, the free Internet radio station. I posed the question, what if learning happened more like Pandora, more customized, individualized? I started digging deeper into Pandora which is based on the Music Genome project. The Music Genome Project is an effort to “capture the essence of music at the fundamental level”. It uses almost 400 attributes to describe song 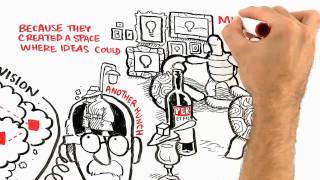